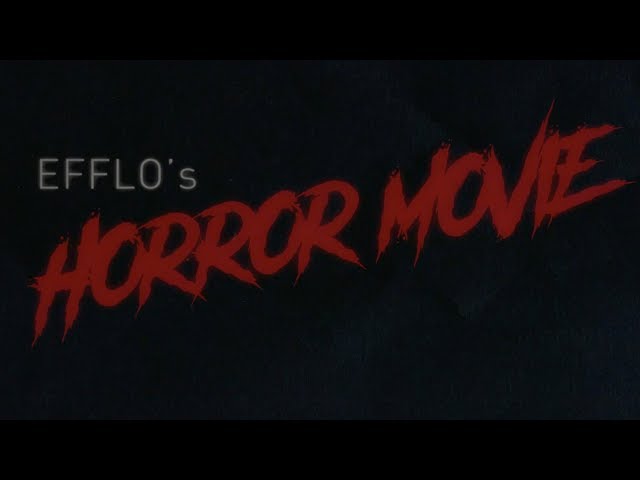 Give It Up (Animated Short)

Efflo “will give you the bad feels in a good way”. – Noisey

For Efflo, there is no “file beside”, no “for fans of”. They are pioneers in an age of sameness, when everyone is claiming to be different – and don’t worry, the irony of doing just that isn’t lost upon them.

Across 2017 and 2018, Efflo released a parallel pair of EPs known as Keep Crawling / Drug Warm Coma, and found themselves on stages throughout North America, including an unforgettable slot opening for Kesha on the Fourth of July at Milwaukee Summerfest. Now, the band returns with their latest single, “Horror Movie”, a frighteningly accurate love story that tells the tale of the ups and downs of a tumultuous relationship, painted under the guise of horror film tropes.

It’s been a wild ride for this young band, with performances and major festival appearances ranging everywhere from Chicago and New York, to Toronto, Vancouver, and Montreal, as well as a trip across the Pacific, performing to an immense crowd of teary-eyed fans in Tokyo. Still, it feels as though this is only the very beginning.

Efflo will make you uncomfortable – you’ll question who they are and where they came from, trying to put them in a box that they’ll never fit in. Once you get over the initial shock, though, you’ll realize that you are hearing something new for the first time in a long time.